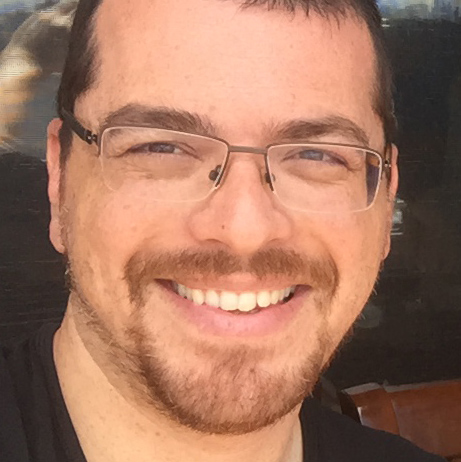 Rami Efal was born in Israel, lived in the US since 2002 and recently became a citizen of the United States. He has been a student of Zen Buddhism with the Mountains and Rivers Order since 2006, including 4 years of residential training at Zen Mountain Monastery and at the Zen Center of New York City. He began his training with the Zen Peacemakers at the 2013 Auschwitz/Birkenau Bearing Witness retreat, where some of his family had perished. Since 2016, he has been the Executive Direc

Before his hiring by Zen Peacemakers, Rami graduated from the School of Visual Arts in NY and has been a visual artist working in animation, film and graphic novels and presented art in NY galleries and Europe. He has contributed to hunger, community and hospice projects, participated in and worked for the Palestinian/Israeli Dialogue Project, translated Israeli soldiers’ testimonials for Breaking the Silence and was board member and field-director for the Inkwell Foundation, an non-profit organization of artists visiting children in hospitals. He is a graduate of School of International Training in Vermont where he studied Peacebuilding and Intercultural Conflict Transformation. Rami is also a graduate of the New York Center for Nonviolent Communication Integration Program and has facilitated numerous intensive NVC trainings. He presented on peace-building on NPR, at the Warsaw Museum of Modern Art and at the United Nations Headquarters in NYC.