Thank you so much for being part of One World Rising. Now, as promised, you can download the audio files from our two-day webcast and listen to One World Rising whenever you like.

We hope you will enjoy listening to the webcast as much as we enjoy sharing it with you.

Thank you for making One World Rising possible! 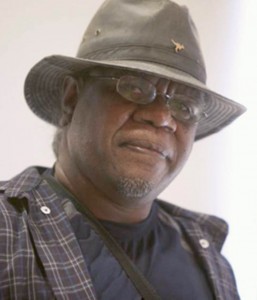 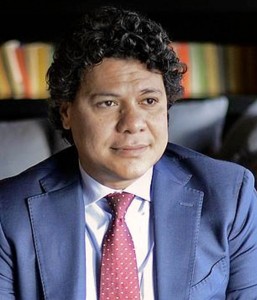 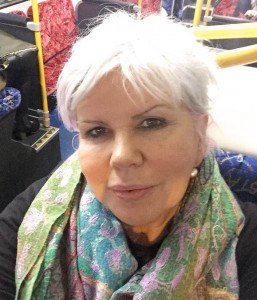 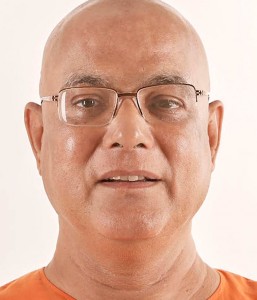 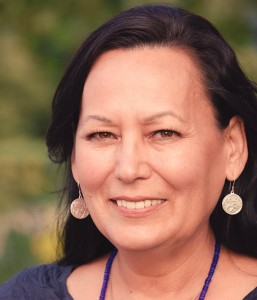 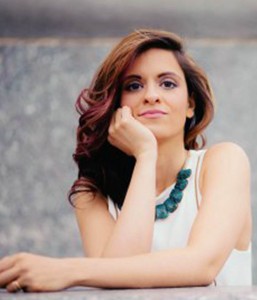 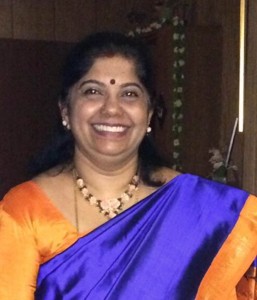 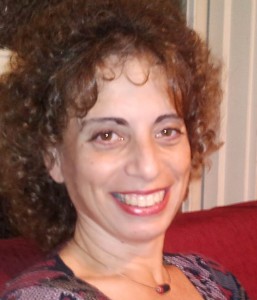 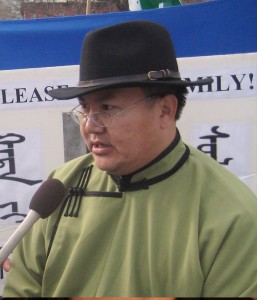 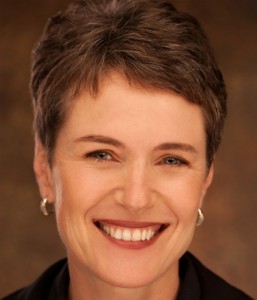 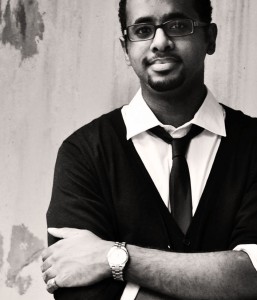 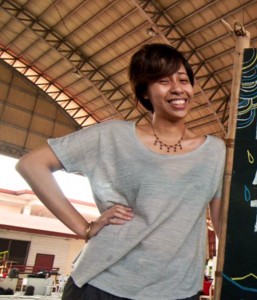 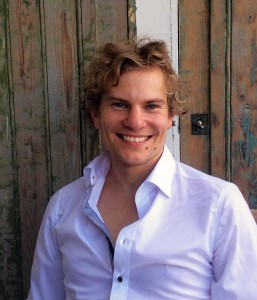 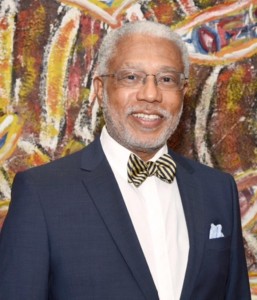 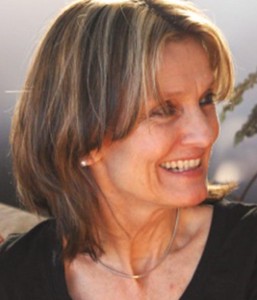 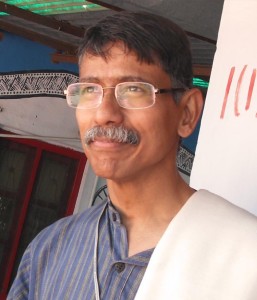 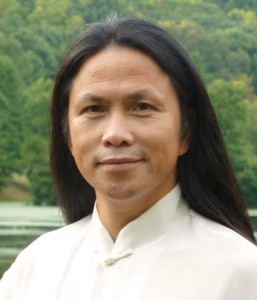 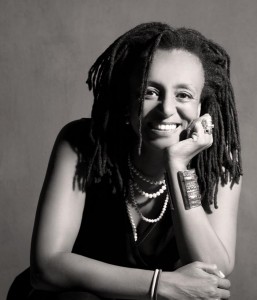 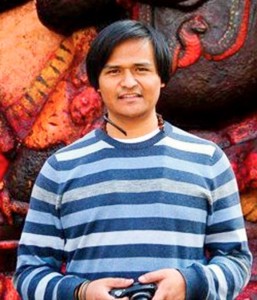 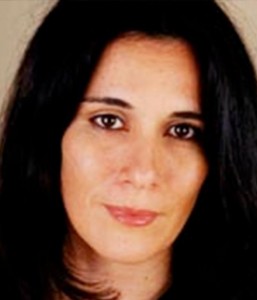 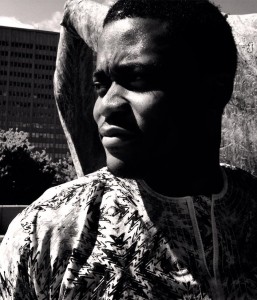 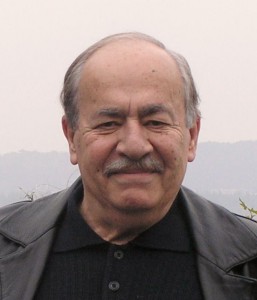 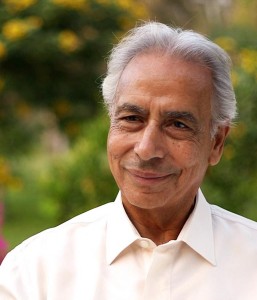 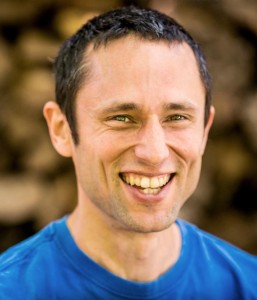 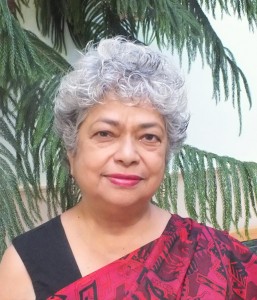 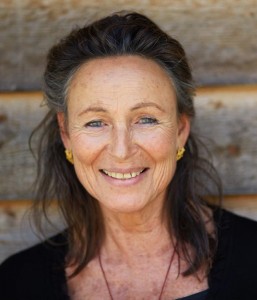 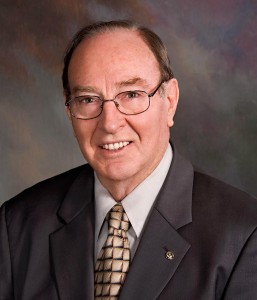 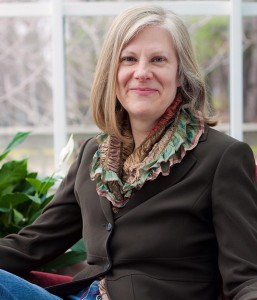 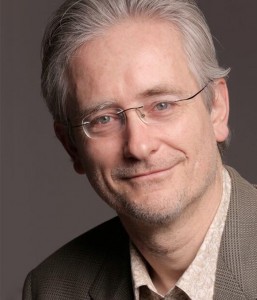 Below you will find the schedule for One World Rising.
For your convenience, this schedule has been updated to reflect the actual sequence of speakers during the event. You may use this to follow along as you listen to the recordings.

For additional information, please refer back to the original event page for One World Rising
oneworldindialogue.com/one-world-rising

A politics of place

The more beautiful world our hearts know is possible

Developing capacity for dialogue, Next steps &
thank you