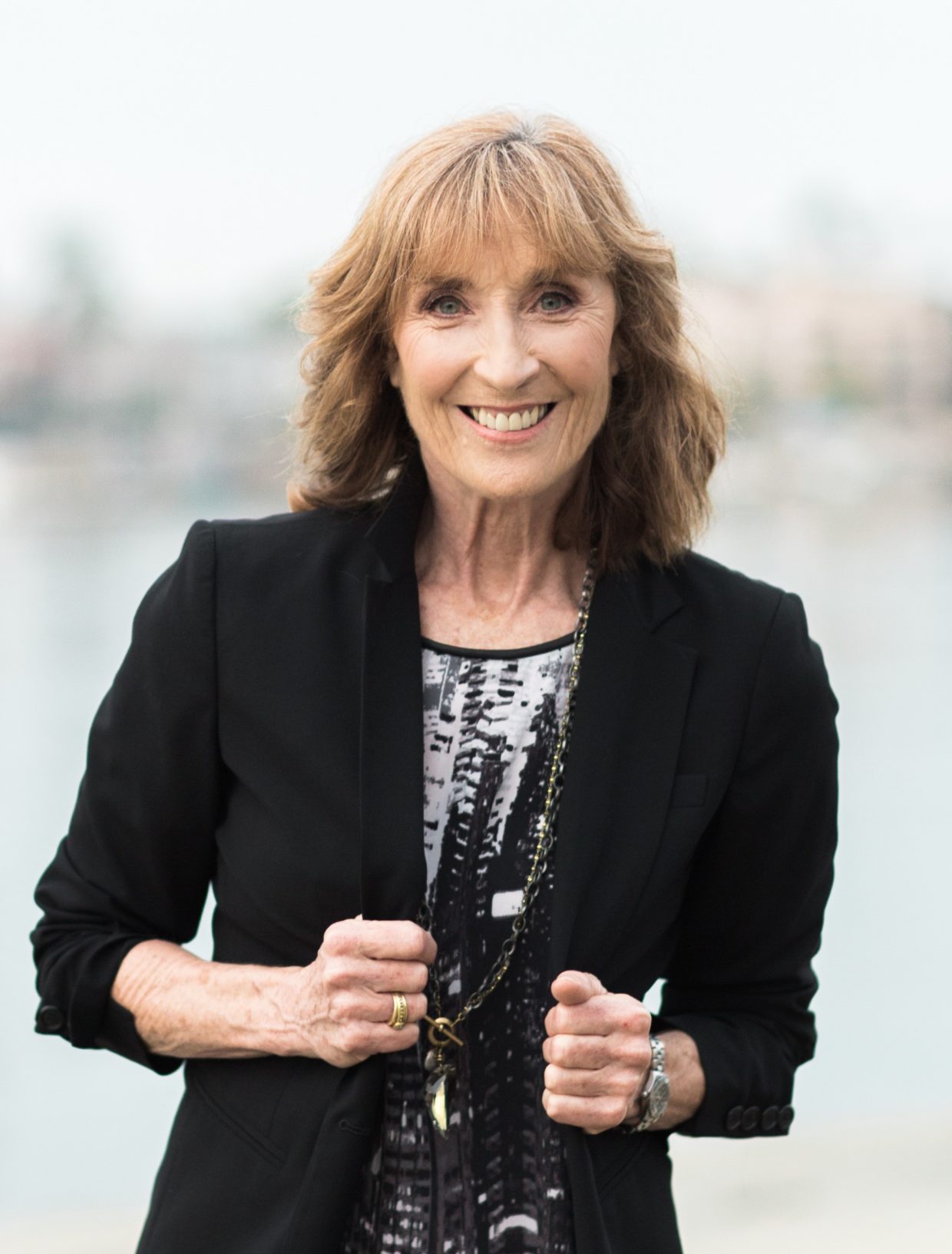 What distinguishes mutual awakening from most other forms of spiritual practice is that you cannot do it alone. The portal to the unique spiritual dimension of mutual awakening is discovered inside the liminal space – the space between two or more people.

Just as meditation increases beta and theta frequencies, the practice and transmission of mutual awakening increases gamma waves and takes us into ‘shared unity’ or inter-subjective awakening.

Having high amounts of gamma brainwave activity has been associated with having high levels of intelligence, being loving and compassionate, having an increased holistic focus, and being able to access flow states and move into states of peak performance.

As we lovingly give our attention to the more subtle dimensions of reality and connectivity, the portal opens… and we enter into a new world of consciousness, a new kind of existence. This shared inner space of unity and mutually awakened reality is a new frontier in consciousness.

In its first 3.5 billion years, our planet teemed with single cell life forms, and then for another 700 million years multicellular organisms began to develop, which eventually reached a level of complexity that resulted in human consciousness.

The leading edge of consciousness and evolution is awakening to this shared multi-dimensional unity consciousness.

During this powerful, two-hour module, Patricia will reveal the new paradigm of consciousness and leading edge spiritual practice we all can use to step into the fullness and power of who we are and who we can be together.

If you would like to download the first three of Patricia Albere’s best selling book Evolutionary Relationships visit https://evolutionarycollective.com/.

Patricia Albere is at ground zero of an evolutionary stream of spiritual awakening. One in which we learn to go beyond individual psychology and transformation into a new space of mutual or intersubjective awakening, or unilocal realization.

She is the founder of the Evolutionary Collective, internationally known contemporary spiritual teacher and bestselling author of Evolutionary Relationships: Unleashing the Transformative Power of Mutual Awakening.  Her unique discovery of the essential components that create an awakened ‘we space’ is transforming our understanding of what is possible in the space between us. She is a recognized leader and innovator in the emerging field of ‘inter-subjective awakening’ and post-personal development.