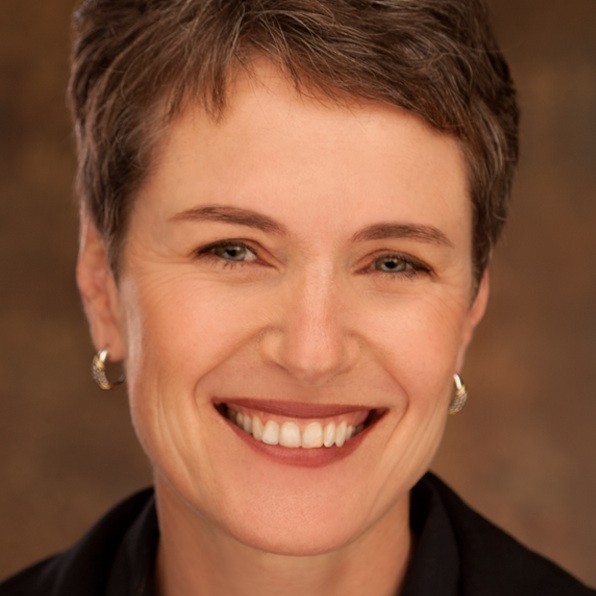 Diane Musho Hamilton is an internationally recognized mediator and facilitator, an author, and an authentic spiritual teacher in a lineage tradition.

As a mediator, she is well known as an innovator in dialogues and conflict resolution, and masterfully facilitates groups in conversations on leadership, power, culture, religion, race and gender relations. In 2012 Diane co-founded Integral Facilitator®, certifying practitioners worldwide in a developmental approach to group facilitation.

Diane has been a practitioner of meditation for more than 30 years. In 2003, she received ordination as a Zen monk with her husband Michael Zimmerman, and became a Zen teacher in 2006. Diane facilitates Big Mind Big Heart, a process that elicits the insights of Zen in Western audiences. She has worked with Ken Wilber and the Integral Institute since 2004.

Diane is the author of Everything is Workable: A Zen Approach to Conflict Resolution, Shambhala Publications, which applies mindfulness communication skills to the inevitable conflicts that arise in all areas of life. She is also a featured contributor to The Hidden Lamp: Stories from Twenty-Five Centuries of Awakened Women, Wisdom Publications, 2013.