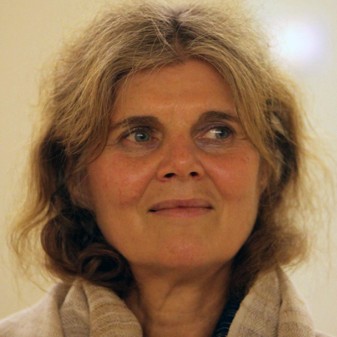 Carolyn Lee, an Australian native, received her Ph.D. in musicology from London University in 1981. Later she held a fellowship at the University of St. Andrews in Scotland and then a faculty position at the National University of Ireland (Cork).

Carolyn is now a primary spokesperson for the vision for humanity’s future outlined in Not-Two Is Peace, one of the final books written by the late spiritual master and philosopher Adi Da.

Carolyn has written several books about the life and teaching of Adi Da and also introduced some of his principal dharmic texts. Most recently, she co-compiled (with Leo Burke and Jonathan Condit) Prior Unity, an anthology of Adi Da’s essays and commentaries on the inherent oneness of reality as the necessary foundation for all right human action, individual and collective.