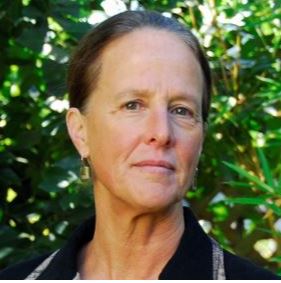 Neoliberal rationality — the thinking the holds together the dangerous liaison between capitalism and politics — remakes everything and everyone in the image of homo oeconomicus. What happens when, out of this rationality, the fundamental elements of democracy are placed in a context where the economy rules? In her book, Undoing the Demos, Wendy Brown, professor of political science at the University of California, Berkeley, explains how democracy itself is in danger under such a regime. The demos, the „rule of the people,“ she notes, disintegrates into bits of human capital; concerns with justice bow to the mandates of growth rates, credit ratings, and investment climates; liberty submits to the imperative of human capital appreciation; equality dissolves into market competition; and popular sovereignty grows incoherent. Liberal democratic practices may not survive these neoliberal transformations. And any radical dreams for democracy may not survive either.
Wendy Brown makes clear that for democracy to have a future, we must fight for it and develop new ways of thinking to support our hopes for a liberal and humanistic justice, liberty, and equality.

This week on Radio evolve, Thomas Steininger meets Wendy Brown in a conversation about rescuing our deeper values from economic rationality.